Seeking an End to the Stigma

When mental illness came into my family, I was hoping that it would bring my family together. The stigma surrounding mental illness did not let that happen. My cousin was diagnosed with Bipolar Disorder when she was in her twenties. A lot of the talk in my family was “We did not see this coming”, “She was so happy”, “She had so many hobbies, how did this happen”, “What is her future going to look like”?  What surprised me was that, no one other than my mother and father spoke about wanting to reach out to her, support her through this time. It was unheard of to be dealing with something such as mental illness because it is automatically seen as a sign of weakness. There is automatic judgment, and a need to keep it hidden because no one wants it to become public knowledge that their son or daughter is dealing with a mental illness. In a situation that needs compassion and support, there is instead, stigma, preventing people from seeking the help they need.

India has a total population of 1 billion people. Let that sink in for a second. Out of these 1 billion people only 10-12% of people can seek any kind of professional help for mental health. The World Health Organization conducted a study in 2015 which revealed that 1 in 5 Indians may suffer from depression. That is nearly 200 million people. This organization also conducted a study in which people’s attitudes were recorded regarding mental health. 60% of people believe that the main causes of mental illness is “lack of self-discipline” and “will-power”.  Another 60% of people believe that ‘mentally unhealthy people should have their own groups and healthy people need not to be contaminated by them”. This study further states that people assume people who have a mental illness “talk to themselves”, and are “incapable of handling any responsibility”. While I was reading this study, it blew my mind that these were the attitudes surrounding mental illness. People with mental illness are viewed and treated differently from other people in ways they do not deserve.

The stigma described above definitely played a factor in my family’s situation as well.  Her parents (my aunt and uncle) kept this from our family for months before my cousin herself, reached out to my father. My father, who was compassionate towards the situation acted as her support system. He was helping her, talking and most importantly listening to her and what she was experiencing. My dad was encouraging her to stay positive and be happy. A few years later when my cousin got married, things were beginning to look a little better, she was settling down and this seemed like a step in the right direction. However, the stigma remained strong and ultimately her marriage ended. The further issue is that in India, it is common thinking that getting married after a failed marriage is difficult because of the judgment that is associated with it. Add mental illness to that, and things become increasingly difficult. It is hard to blame an individual for their ignorance when there is not enough awareness or advocacy present for people to be educated regarding the matter of mental illness in the first place. It’s the culture and the environment in which people are raised in that tend to form their belief systems regarding many issues.

Still, my father decided to help her and her family rise over this stigma and continues to provide her with support. He has encouraged her to focus on her career and other areas of her life. He didn’t see her life as being “over” or that there is “no hope” left but rather, he inspired her to take this opportunity and create a life for herself. Even in my life, my dad and mom have been support systems when it comes to the things that I go through. I struggle with anxiety and panic and rather than making me feel less because of it, my family finds ways to encourage me to work through obstacles and become even stronger. I never have to feel ashamed to talk about what I am going through and I know that I have people who will listen to me with a compassionate ear.

As a member of the Indian -American community and coming from a family that has attempted to slowly rise above the stigma of mental illness, I believe it is vital that people in our community are educated on mental illness. There needs to be more education, advocacy and awareness. Mental illness is not weakness. It is a prevalent issue that affects millions of people. These people need support and love and to provide support, there needs to be a sympathetic and knowledge-based understanding of mental health. Individuals and their families should not be afraid to seek out mental health support. To ensure this happens, we must all rise above the stigma. “Your illness does not define you, your strength and courage do!” 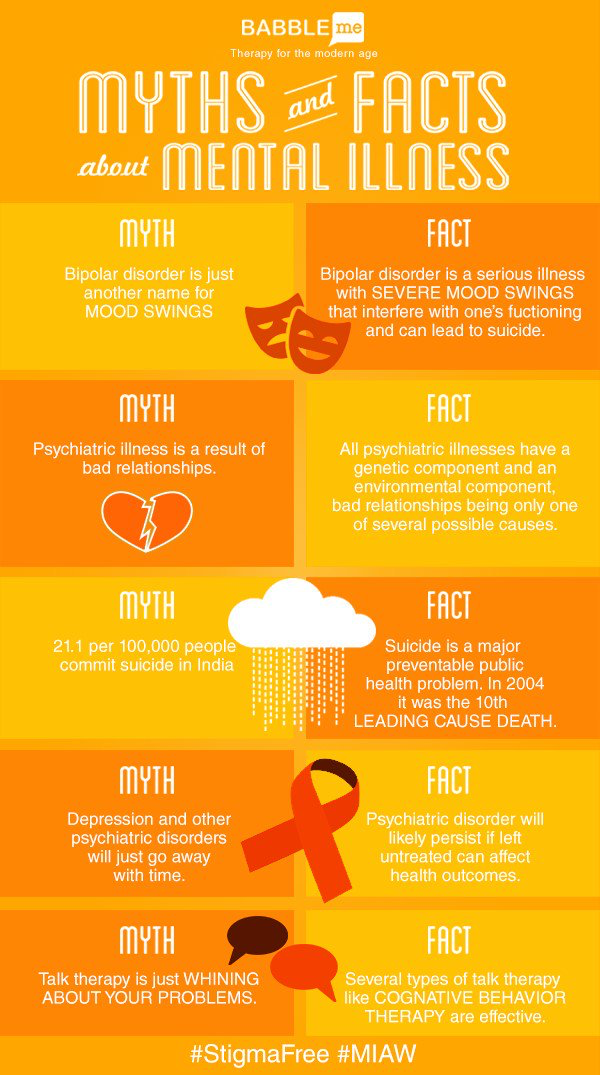