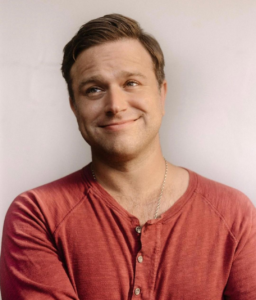 In May, 2021, Apple TV+ premiered a new mental health documentary series, The Me You Can’t See, co-created and produced by Oprah Winfrey and Prince Harry, The Duke of Sussex. Our keynote speaker, Zak Williams, was among high-profile guests including Lady Gaga, Glenn Close, chef Rashad Armstead, NBA athlete DeMar De Rozan, and Olympic boxer Ginny Fuchs who were invited to share their personal stories of recovery.

In his interview with Oprah and Prince Harry, Williams spoke about the grief he experienced when his father, beloved actor Robin Williams, died by suicide in 2014. To honor his father and to talk about his own journey of recovery, Zak has become a passionate global mental health advocate, professional speaker, and supporter of initiatives and campaigns that seek to remove the stigma and address the challenges associated with mental health issues. 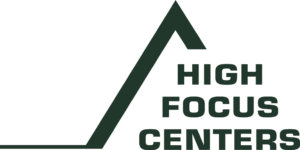 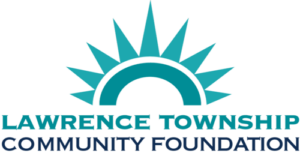 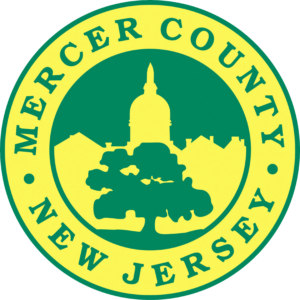 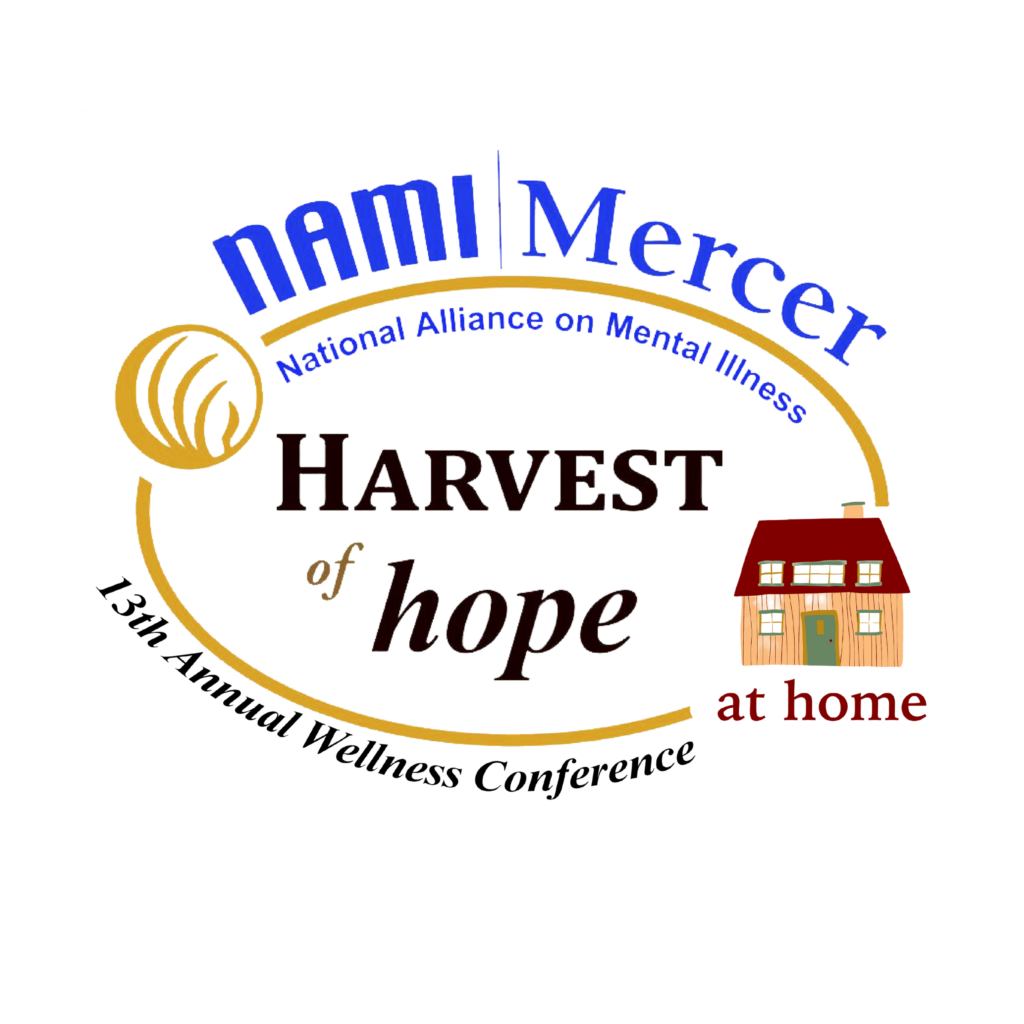 Harvest of Hope is NAMI Mercer's annual wellness conference first hosted  in 2009 to let everyone in the New Jersey Capital area know that we are committed to promoting good mental health and changing the way people view those who experience mental health challenges. Since then, we have held the conference every year in conjunction with National Mental Illness Awareness Week in October. This year's Harvest of Hope is once again being offered ONLINE. Harvest of Hope at Home 2.0 will offer a month of wellness activities, including an inspirational keynote presentation and practical workshops with the opportunity for some interaction with our presenters.

Because this year's conference will be online, participants can attend all workshops  and will have online access to recordings of some sessions after the conference ends. Zak's keynote will not be recorded so be sure to attend it when he is being live-streamed. The year's workshops include:

2018: Partnering for Prevention and Recovery